From post: “It’s Not Your Parents’ Fault” by Morty Lefkoe in the blog section of his site The Lefkoe Institute. He writes:

One of the most common questions we get from people who use our free belief-elimination site is, “I don’t think I got my beliefs from my parents.

“Can’t negative self-esteem beliefs be formed from interactions with siblings or later in life from teachers or peers?” 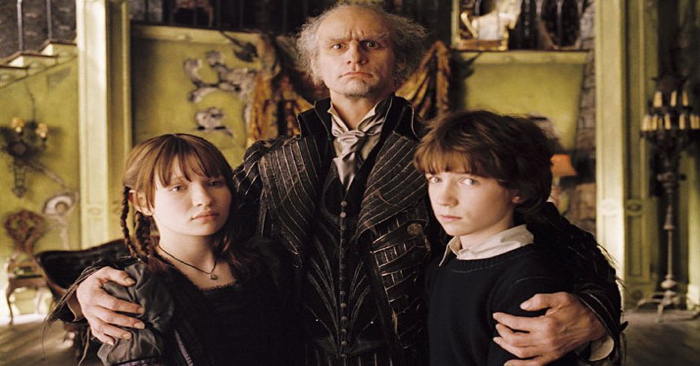 The answer in 99% of the situations is, no, such beliefs are almost always formed during the first five or six years of life in interactions with your primary caregivers, which is almost always our parents.

I think there are two primary reasons why the source of self-esteem beliefs is always interactions with parents as a young child and not people or events later in life.

First, as children we depend on them for our very survival; on some level we feel that we have to be able to trust them to survive.

Second, as adults, they seem to know how to navigate reality and we know we can’t.

So they must know what they are doing and their behavior must be “correct.”

If I don’t like how I’m treated, it must be my fault.

If I trust them and they must know what they are doing, and if they are angry with me, it must be my fault. I’m not good enough.

If I can’t get them to spend the time with me that I want or if they are physically around but not paying attention to me, it must be my fault.

I’m not important. If I can’t get them to give me what I want most of the time, it must be my fault. I’m not worthy or deserving. 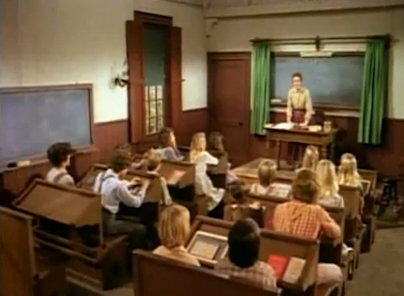 Why can’t these beliefs come from teachers treating us the same way?

Because with rare exceptions most of us already have the beliefs before we ever get to school.

In other words, even though unpleasant events later in life (such as being ostracized by kids in school and going to a school where you are treated badly by teachers year after year) could lead to negative beliefs, in most cases the negative beliefs already had been formed in childhood parental interactions.)

Two experiences my daughter Brittany had when she was five or six makes this clear.

The first experience involves Brittany and my wife Shelly. After a day of helping clients eliminate negative beliefs, especially a lot of the beliefs that start with, What makes me good enough or important is …., Shelly asked Brittany over dinner: “What makes you good enough?”

Britt answered calmly, “Nothing, I just am.” I other words, she had already formed the belief, I am good enough.

About the same time Britt came home one day from school and told us about an incident earlier in the day involving her and one of her teachers.

At the end of each day, Britt took a van from her school to a drop off spot a block from our house. A teacher took the kids who were riding the van from the inside of the school to the curb where they would board the van.

On this particular day the van was late and Britt was walking around, talking to her friends.

The teacher got annoyed with Britt and angrily told her to stand still and wait for the van to arrive. She said something like: “Can’t you follow instructions?”

When Britt got home she said to us, “What’s wrong with [teacher’s name]? Why was she so mean?”

It never would occur to her to think that perhaps there was something wrong with her if the teacher was angry with her. 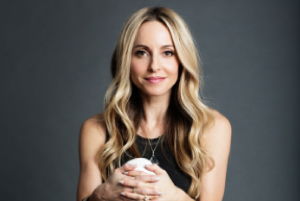 In other words, once you form positive self-esteem beliefs as a child during the first five or six years, it is actually difficult to turn them into negative beliefs later on if others treat you badly.

Eliminate at least one of your limiting self-esteem beliefs for free using The Lefkoe Method and find other resources at the site:

*Note – The above is an affiliate link (and perhaps others on this page), which means the company pays me a commission – at no extra cost to you – if you purchase. See details in note below the end of this article.
~~~~~

School room from article Challenged By Being So Smart.

Gabrielle Bernstein, coach, speaker and author of book “Judgment Detox: Release the Beliefs That Hold You Back from Living A Better Life” – see article Quieting Our Inner Critic.

More Self-esteem articles – How do beliefs and attitudes about our identity, and our self esteem, affect how well we can express ourselves creatively?